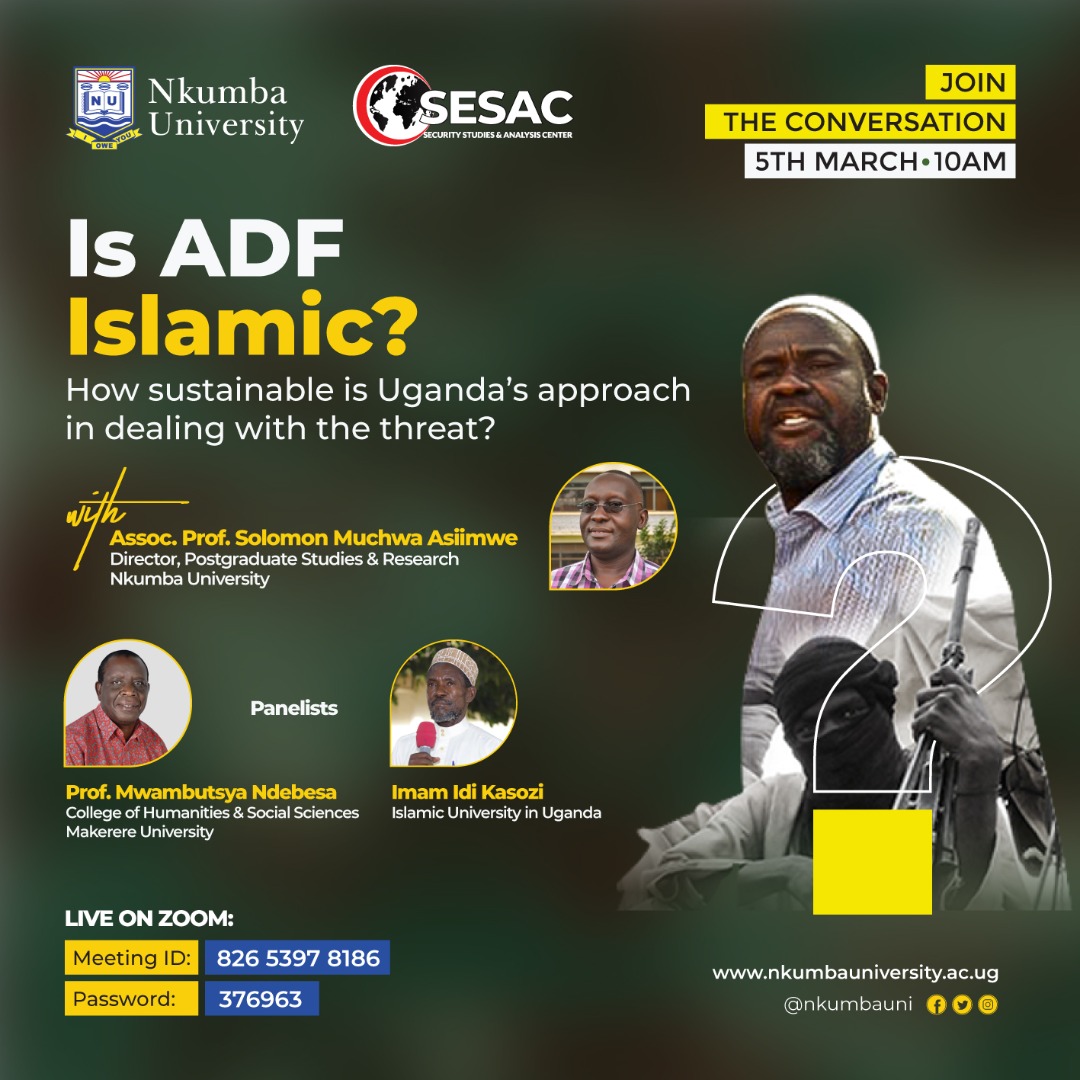 Since 9/11, terrorism has been in many ways Islamised and has resulted in the
conflation of Islam with terrorism. In the US, research has shown that terrorism
involving a Muslim perpetrator generates around 375% more attention than when the
culprit is a non-Muslim. Perhaps, the most classic exemplification of the Islamisation
of terrorism is the cartoon by Charlie Hebdo, a French satirical magazine (and before
Hebdo in Danish cartoon magazines), which in 2015 portrayed the Prophet
Muhammad as a terrorist—strapping himself with bombs instead of wearing a turban.
Perhaps, the seeming association of terrorism and Islam is owing to the fact that most
terror organisations around the world today claim to be Islamic. Al Qaeda, IS, Boko
Haram, Al Shabab, and ADF, all are led by individuals who claim to subscribe to Islam
and use the Quranic verses to defend their acts.